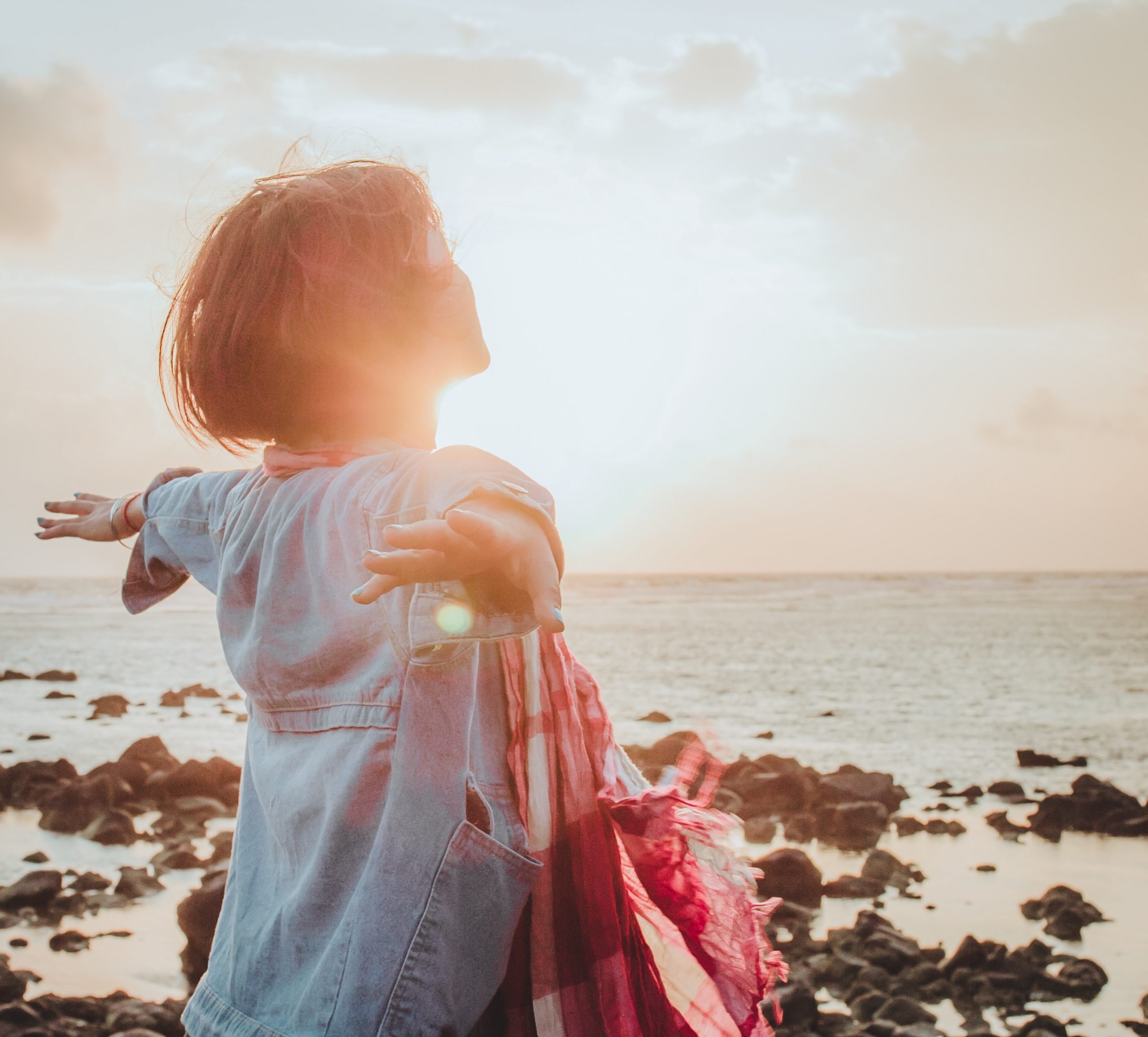 Ever find yourself having a hard time shaking off worry and doubt?

Ever criticize yourself when things go wrong and have a hard time letting it go?

You are not alone.

This was the case with not one, but four of my clients last week:

“No one listens to me or appreciates my ability to manage.”
“I am alone.”
“I have to do it all alone.”
“I can’t trust the help of others.”
“If I don’t do it, no one else will.”
“Everything always falls on my shoulders.”
“No matter how hard I try, I just can’t win.”
“Everything at work is always so hard.”

“What if I come across like an inexperienced idiot?”
“What if I don’t know as much as I think I do about what this needs to look like?”
“I may be a decent business manager but what if I can’t pull this new business off? Maybe I am just not cut out to do this?”
“Am I worthy of starting this business?”

Any of these resonate?

What limiting beliefs are you replaying in your own head?

When things go wrong it’s natural to feel upset. But it’s important to pay attention and to be aware of what you may be making upsetting feelings mean about both your future and your view of yourself. Upsetting feelings have a tendency to quickly morph into negative beliefs if you are not aware, as we saw in the cases above.

A belief is simply a certainty about the meaning of something you are feeling. The reason it can feel so certain is because it’s likely a story you are repeating from your parents or a story you have been telling yourself throughout your life to rationalize how you feel.

The important thing to know is that feelings can change! And once you accept how you feel, you can release upsetting feelings and see what they are trying to tell you about what you want instead.

Upset is access! You would change nothing if something was not bothering you!

Instead of making it mean that you can’t and may never have what you want:

When you release the upsetting feelings associated with any situation, you can flip your internal script and give yourself the confidence and inspiration to move in a more positive direction.

When things go wrong, or upset you, Take a step back, and ask yourself:

I know this is easier said than done when you are caught up in an intense whirlwind of feelings like panic, abandonment, overwhelm, anger, guilt or anxiety! And this is why I have provided a vital exercise for you in the video below. Download the Resource Worksheet to help you formulate your personalized tapping phrases, then do the video to help you lift yourself out of any negative spiral and upgrade both your mood and your mindset!

Success! Now check your email to confirm your subscription.

I used this very exercise last week to overcome overwhelm and get an astounding amount accomplished with surprising ease! So many things can get accomplished with way less angst and effort with these tools 😉 Try the exercise above and let me know how it works for you!