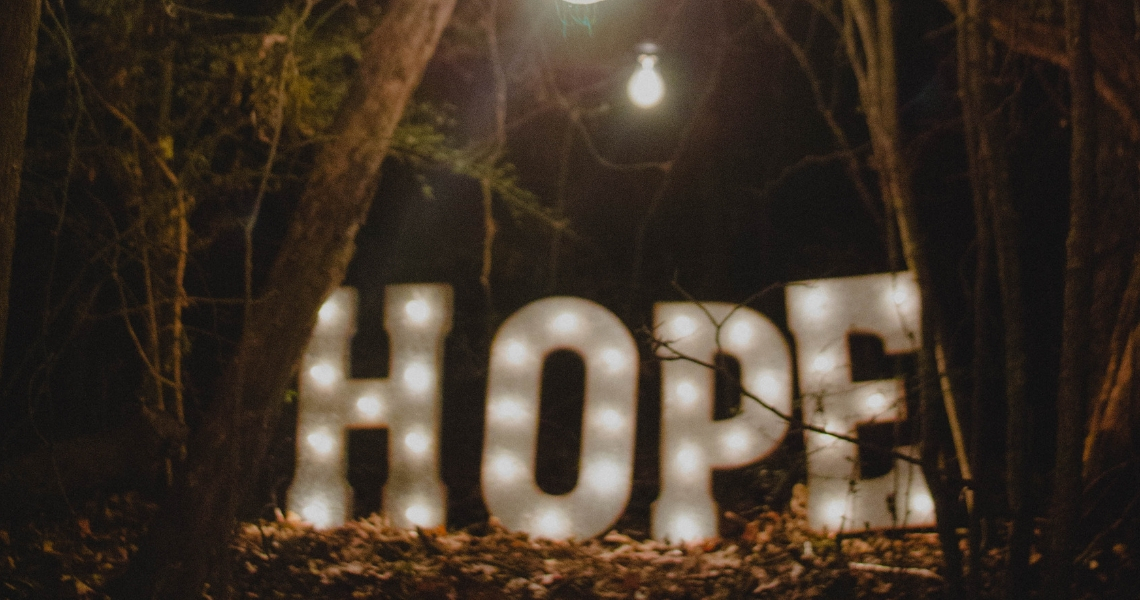 Finding the recent events in the news difficult to take?

Getting angry when you watch the news or find yourself waking up feeling down about it all?

I had been feeling so good coming from my spiritual retreat in Brazil, but found my peace of mind getting hijacked by anger when I came home and heard the commentary on the news. My husband switches back and forth between CNN and Fox News to hear both sides of the political situation.

While I wanted to know what was going on, both channels were getting me so angry; I had to get away from it and retreated into our bedroom to calm down and unpack both my suitcases, and how I was feeling.

The steps I took could also help you better manage your exposure and reaction to the news cycle. While we can’t control what is happening in the world, we can control how we receive the information and better manage our reactions to it.

First, I took some deep breathes, and thought about why I was angry. When these emotions are pushed down or to the side, they have a tendency to affect overall mood and health over time. Just doing some simple deep breathing–11 breaths, 4 counts in and 4 counts out–can help calm a stress response anywhere at any time. You can think this mantra as you breathe: “I can calm down and get in touch with what I want now.”

Once I had calmed down, I realized my emotional reaction to what I was hearing was mainly a reaction to opinion, not to facts. And since then, I have avoided watching the news and, instead, read it online. I find the BBC is more fact oriented. Avoiding social media and getting into conversations about what is happening with people could also be helpful. With people’s opinions comes their emotional feelings and energy, and there is no need to expose yourself to anger or hostility. It’s not yours; no need to take it on or put yourself in a position to have to defend your opinion. People are reacting not just to this circumstance but also to their entire life experience as well.

Choose Your Thoughts. Are They Congruent with What You Want to Manifest?

The future is wide open at the moment. It’s direction is unknown. On what outcome would you like to focus your attention?

The Law of Attraction, the energetic phenomenon that like attracts like energy, works with feelings, not words. When you give attention to your fears and worries, you are energetically supporting them.

So, I invite you to focus on some of the positive outcomes of the past year. Many women have found the courage within themselves to speak up, face their perpetrators and to heal. I have witnessed this first hand. Just last week, the recent hearings spurred one of my clients to have the courage to process and to heal the trauma from both a high school assault and the school’s poor handling of the ordeal. She felt relieved and a new sense of freedom after our work together.

As a result of women coming forward, there has been an increased awareness of both sexual abuse in the workplace and a light shown on equality.

We give energy to outcomes with our thoughts and feelings.

Are you giving energy to the good that has been occurring, and supporting more positive outcomes or focusing on fears about the worst possible future scenarios?

This excerpt from a piece from The New York Times is an example from history about how a former Supreme Court Justice rose from his past in the Ku Klux Klan to become one of the great civil libertarians.

It helped me see the potential for positive change, and reminded me again of how upset can create access to growth and to new possibilities if we are willing to open our minds to it.

“In the wake of the Kavanaugh confirmation, this nearly forgotten episode is worth resurrecting after 81 years.

Shortly after the president announced the nomination, rumors circulated that as a young lawyer in Alabama, Black had been a member of the Ku Klux Klan.

In mid-September, while Black was in Paris and the court was getting ready to open a new term, The Pittsburgh Post-Gazette published the first of six articles conclusively linking him to the Klan. Soon, the country was in an uproar. The Klan stood for violence not only against African-Americans but also against Catholics, who were prominent among Roosevelt’s most loyal supporters. Catholic members of Congress demanded that Black step down. Senator David I. Walsh, a Democrat and a former governor of Massachusetts, charged that “Black obtained his nomination and confirmation by concealment and there by deceived the president and his fellow senators, especially the latter.” A Gallup poll found that 59 percent of the publicbelieved Black should resign if the charge was true.

On his return to the United States, Black gave a national radio address, as unusual then as Brett Kavanaugh’s appearance on Fox News was this month. Carried by 300 stations on three radio networks, the speech attracted the second-biggest audience of the decade, outdone only by the abdication speech of King Edward VIII. Black conceded that he had joined the Klan and said he had resigned before he became a senator. He neither explained his decisions nor apologized for his membership. In fact, in Professor Leuchtenberg’s account, “He spent the first third of his remarks cautioning against the possibility of a revivalof racial and religious hatred, but he warned that this might be brought about not by groups like the Klan but by those who questioned his right to be on the Supreme Court.”

During those 34 years, Hugo Black became one of thegreat civil libertarians in Supreme Court history. One of his early opinions, Chambers v. Florida, overturned the murder convictions of four African-Americans on the ground that their confessions had been coerced in violation of the right to due process. He wrote the majority opinion in Engel v. Vitale, holding that official school prayer in public school violates the Establishment Clause of the First Amendment. He wrote Gideon v. Wainwright, granting indigent criminaldefendants the right to counsel. He wrote for the courtin Wesberry v. Sanders, a landmark reapportionment case requiring congressional districts to be of equal population. The list goes on. That Black is celebrated today as theultimate champion of the First Amendment may explainwhy the Klan episode that convulsed the country haslargely been lost in the mists of time.

At his oath taking, Justice Kavanaugh said he had “no bitterness.” He would be a “force for stability and unity” on the court, he said, adding, “My goal is to be a great justice for all Americans and for all America.”

It may be decades before we know whether he has achieved that goal. Speaking only for myself — like Justice Kavanaugh, I prefer the sunrise side of the mountain — I hope he does.”