What would you do if you were diagnosed with Cancer? 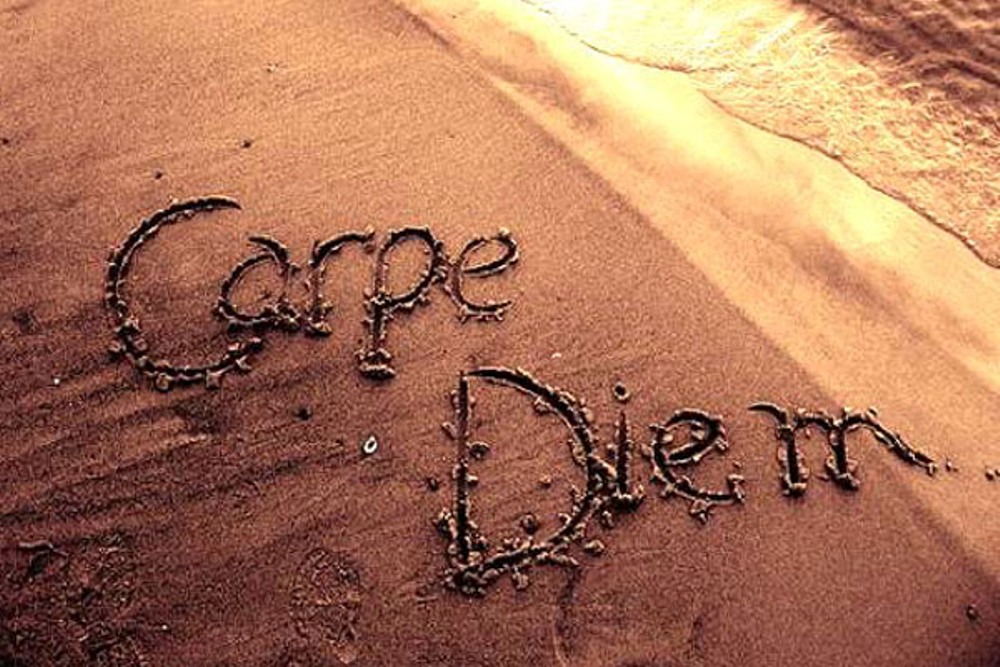 I was watching CBS This Morning last week, and Charlie Rose asked the question, “Why does it take a life threatening event to make us appreciate life?”

Beet selling author, Elin Hilderbrand, was a guest, and she was promoting her new book, The Matchmaker, and talking about her recent cancer diagnosis. She was actually going in for surgery the next day. In one of her previous books, she had written about a woman who had cancer, but she said nothing really prepared her for this. She then said that it has put everything into perspective, and she us now much more more focused on what matters most to her, her family.

I recently have had 2 clients and a friend have cancer scares. Ironically in all 3 cases, their doctors found suspicious masses in their breasts which turned out, after biopsies and other tests, to be benign. After calming their sympathetic nervous responses to the initial shocks, our work focused on discovering what emotional pattern this event could be asking them to change sooner then later. All 3 of them have had life-altering epiphanies and changed major habitual ways of thinking as a result. It’s been exciting to witness how and what they are changing in their lives as a result.

It was about giving up an old fantasy and realizing how her life now, although unlike the fantasy, was pretty great and uniquely designed by her own desires. She hadn’t realized just how much longing this old fantasy was causing or the fact that she had outgrown her previously imagined fantasy. After discussing it, she realized that many facets of that life wouldn’t fulfilling to her now. It was an old expectation which no longer fit.

This pushed her to be bolder about taking the actions to get her own business going. Since focusing on it, she has created 2 new opportunities, and increased her confidence doing it!

This brought to light what a stress, strain and drain some of her family could be on her energy and her life, and how it is time to put more focus on fulfilling herself and really limit the energy spent on them.

So, I ask you, what would you do differently if you were diagnosed with cancer?

If you need help changing it, come in for a session, and we can figure what old beliefs or fears could be stopping you and help you release them. You can train your brain and condition your nervous system you be comfortable having anything, and it’s a lot easier to take action on getting it when you believe it’s possible!

Don’t wait for cancer or something bigger to be your motivation. Seize your day!

Do just one thing that gets you closer to making that change. It could be as simple as speaking to a friend about if, journaling about it or just daydreaming about how it would feel to have it happen.

Much love and play,
Lara

What one small step will you take today to start the ball in motion? Please drop a note below and let us know (ps – leaving a comment is also a step!) 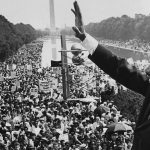 I have a dream… 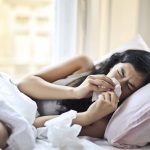