The Unexpected Miracle That Occurred My First Trip To John of God in Brazil. Part 1 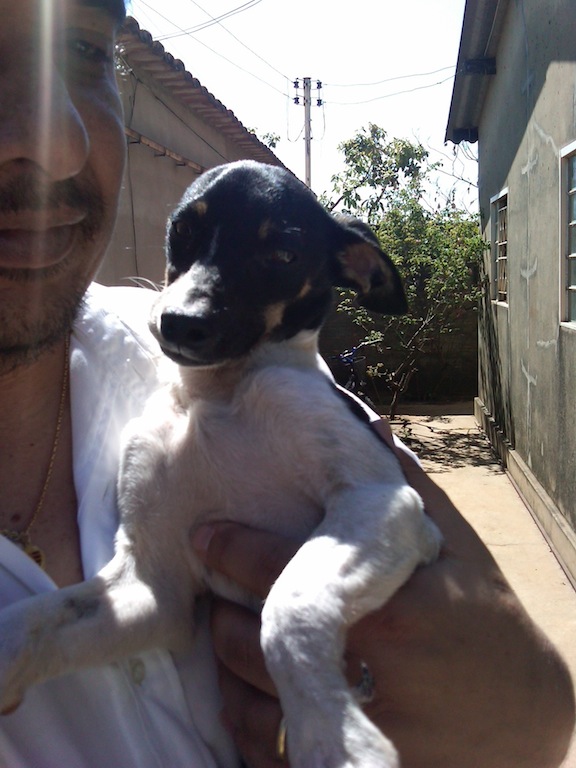 The Unexpected Miracle That Occurred My First Trip To John of God in Brazil.

Writing this on my plane ride to Toronto to see John of God for the 3rd time.

In August of 2011, I went to Brazil to see John of God after getting message after message to go. I asked for help with many things, and received help with those things, but I also received a newfound belief in myself as being part of a larger spiritual picture.

Yes, my sweet puppy,Chulo, found me there and opened my heart to receive my soon to be husband 2 months later. Yes, the circumstances where created, and I was given the courage and financial support to open my first studio less then a year later. But, the most important miracle that occurred for me happened the first week I was in Brazil.

As I sat in Sunday service and said or sang prayers and songs, ranging from Hindu to Catholic, from Amazing Grace to Let It Be by the Beatles, I was overtaken with tears. As we sang Amazing Grace, I was at first shocked by my sudden emotional reaction. Tears streamed down my cheeks, as I realized what I was feeling was pure love, true grace. I realized I was feeling the love of God. If the word God makes you feel uncomfortable, please substitute Higher Power here.

I invite you to have an open mind as you read. What I felt was so real. It was a love so profound; I had never felt anything that intense before or since. The best way I can describe it is the greatest love I have felt for a family member or lover times 100!

Since I have been back I have found places and ways to reconnect, and this girl who rejected Catholicism for many reasons, finds peace, comfort and love in Sunday mass at St Patrick’s Cathedral. Who woulda thunk?!!!

There is power and love out there in many forms thru many venues. As Abraham Hicks says, “There is much love for you here.”

I found it through John of God, and its available to you too.

Listen for your signs and messages.

There is much love for you here,

P.S. There is an Oprah special about John of God on OWN on Sunday.

Here’s a link to the info about the show.Watch Oprah’s interview with John of God on Sunday, March 17, at 9/8c.  http://www.oprah.com/own-oprahs-next-chapter/First-Look-John-of-God-on-Oprahs-Next-Chapter-Video 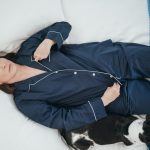 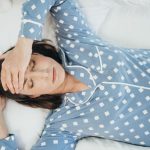 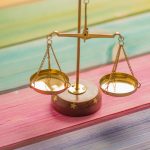