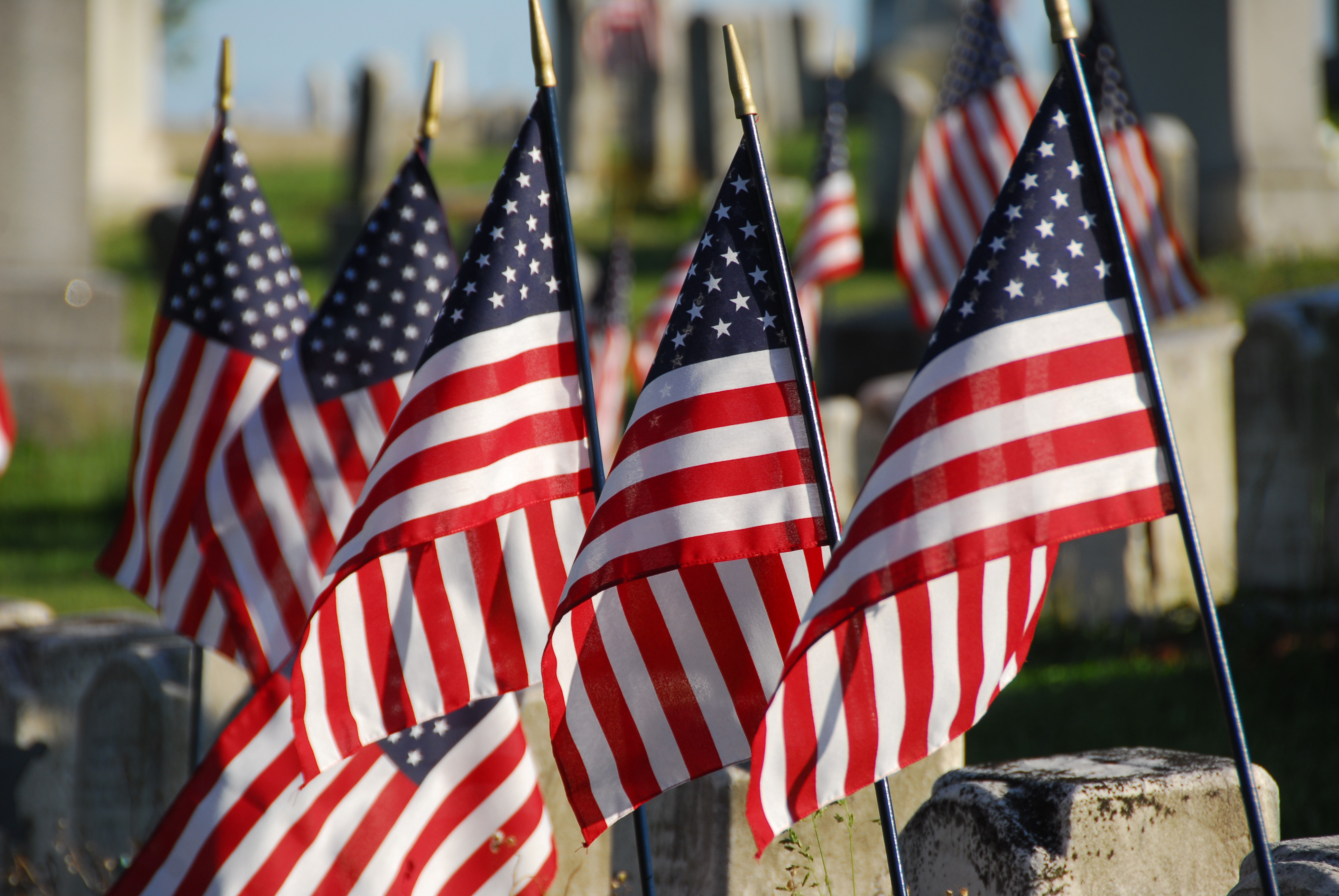 In the past two years, I have had the privilege of working with veterans who served in Iraq and Afghanistan. They have inspired me and shown me the power of the human spirit and our body’s ability to heal.

So many of our veterans are suffering with symptoms of PTSD, which range from muscle tightness, headaches, insomnia, anxiety, night terrors, flashbacks, hyper-arousal/vigilance, social detachment and suicidal thoughts.

The veterans, with whom I work, get triggered by smells, noises and every day circumstances. These, mostly unnoticed stimuli elicit involuntary, physical stress responses they can’t control.

Imagine sitting in traffic, suddenly experiencing a flashback of the time your Humvee ran over an IED in Afghanistan and suddenly feeling so shaken up, you had to pull over on the side of the road.

Imagine being plagued by horrible nightmares of the worst moments of your deployment or being the wife of that veteran waking up to your husband’s scream, as he jolts out of bed. Imagine the sleepless nights weighted by sadness, because there is nothing you can do to comfort him.

While it is heart aching to hear their stories and to see their torment, the times I have spent working with these brave veterans has been unbelievably inspiring and rewarding.

In our sessions, we identify the most stressful current life situations and the most stressful memory from their deployment. Then we determine the exercises, which help calm them, as they think about these triggers. The goal is to bring their stress levels down from high levels of 8-10 down to under a 2 at the end of our session.

With one veteran, we started in the office with a recording of his baby crying, which triggered memories from the house raids which were routine during his deployment.

We did the exercises, which worked best for him, and got him down from an 8 to a 2 in stress level. In our first session, we addressed the most stressful memory from his deployment, a childhood memory with a similar emotional charge and the charge from several current life triggers. His will to gain control over and to conquer these previously involuntary responses, which were sabotaging his life, gave credit to the power of the human spirit to heal.

His stress responses were habitual, and as we ventured out of the office the next day into NYC, we were able to re-train some of those habitual triggers in real time, as they were happening. As we walked away from my office, he asked me to move to his left side because he was getting tense. When I stopped and asked why, he explained that even though he wasn’t armed or in danger, he wanted his gun side, his right arm free in case he needed to protect us. I could see the change in him, as he became more hyper aware being out on the street. We stopped, and I asked him to do the crossed posture that had worked to bring his stress response down in the office, and to notice his current surroundings as he did it. We noticed he was triggered by the faced paced energy on the street, and we calmed his stress response with an exercise he could easily do anywhere to physically override his Sympathetic, Fight or Flight Response, so we could let his body and brain know that despite the trigger, in the current scenario, he was actually OK.

We were able to do this several times over the next 3 hours when we ventured to a restaurant for lunch and overcame the stress of having his back to the center of the room and a waiter moving around him, in a taxi cab with a driver of Middle Eastern decent and when he got wind of an odor which reminded him of Iraq. Both he and I were exhilarated when he was able to notice his body’s reaction to the stress and to calm himself down with his new tools.

After suffering with symptoms that came on, without warning for years, he was now noticing and disarming his own triggers. It was going to take work, but he could see how he himself could train his body to respond differently with his new awareness and new tools for calming himself down.

The week before I met him, this veteran was contemplating suicide, and he suffered with chronic disabling migraine headaches every week. Today, he is able to stop headaches when he starts to feel them come on, and he is excited about his future. He is conquering his symptoms.

And, I say, if these veterans can overcome the symptoms of PTSD with these tools, you too can overcome your stress responses. While you may not have seen the front lines, most people with whom I work have experienced some traumatic events, which have caused unconscious stress responses in their current lives. If you have ever asked yourself, “Why am I getting so stressed about this situation? I know I have handled stuff like this before.” If you are questioning why you are so anxious about something or can’t understand why you can’t sleep, you are probably having a stress response, which was triggered by a current event but linked to a past trauma.

The good news is these responses can be retrained. The veterans with whom I have worked have proved the resiliency of the body and the brain. You too can notice your stress reactions and begin to retrain them and get relief.

The top favorites of my veterans are the crossed posture, the triple warmer massage.

The videos to show you how to do these exercises are below. Please start using them daily. I find its best to just set three times a day to do the crossed posture. It takes under a minute to just breathe and to calm your body down in this posture that can be done anywhere. You might be surprised to see just how much more relaxed your day can be incorporating these exercises. The Triple Warmer massage is great for a specific reaction to something. Rate your stress before and after you do these.

If you are a veteran or know a veteran and you would like to be a part of my next free stress relief program for veterans, please email me at lara@thelaratouch.com for more information.

Grateful to have had the opportunity to serve this community,

Easiest Stress Relief Exercise, You can do Anywhere!