How to Turn Fear and Frustration Into Faith and Fulfillment! 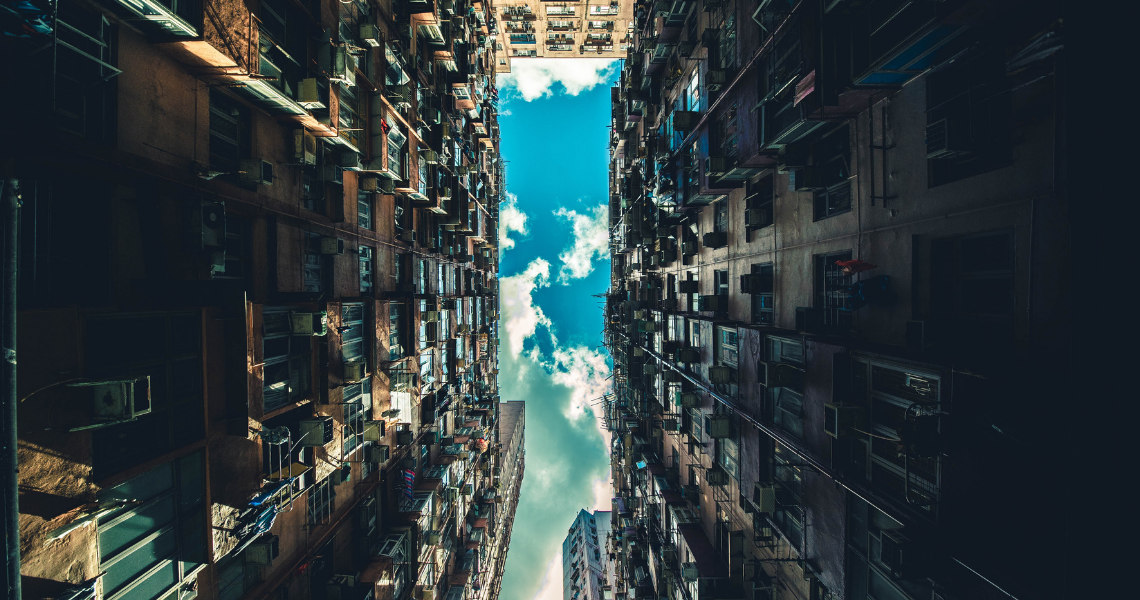 Look up for guidance and perspective.

Last week was a tough and rough one for many people, including me. So, if you were feeling challenged by any upsetting events or you were feeling more overwhelmed, anxious, or just down on yourself than usual, you were not alone.

There was an astrological alignment of several planets last Monday which prompted or prodded growth. If there has been an issue on which you have been working, old upsetting feelings may have surfaced so they could be released. Or, a circumstance may have arisen to challenge you to finally change and take action on something you have wanted.

Last week, I was feeling completely overwhelmed working on a new class I am creating. I felt really stuck writing some of the content, had a real resistance to working on it, followed by intense anxiety because I was under time pressure to get it done.

After shooting several takes of an energy balancing routine I made for a group of friends who just lost a very dear mentor to cancer, I felt so much better.

The routine below is choreographed to an inspiring song by Lauren Daigle called Look Up Child. You can get the song and her album here. It is designed to help you both let go and let God, your spirit guides, angels, and the Universe (whatever higher power you trust) guide and support you.

I have done this routine every day since and I have gotten relief and gained greater clarity each time I did the routine. Yesterday, I had the breakthrough I needed after doing it and sitting down to write. It was as if my guides were downloading the points I wanted to teach as I wrote. The new content was the right content. The other direction hadn’t felt aligned with my work, and I realized that was why I had felt so stuck and overwhelmed. Doing the routine helped me, stop, look up, and listen for Divine guidance.

The energy, inspiration, and help I received got me unstuck and reconnected to the message my heart and soul wanted to convey.

According to Abraham Hicks, there are three steps to The Creative Process that is The Law of Attraction:

This routine can help you with the second step, to trust and to hand over your request, so The Universe and your guides can help you manifest what you desire.

I hope you benefit from it as much as I have!

Much love and joy!