May the Force Be With You 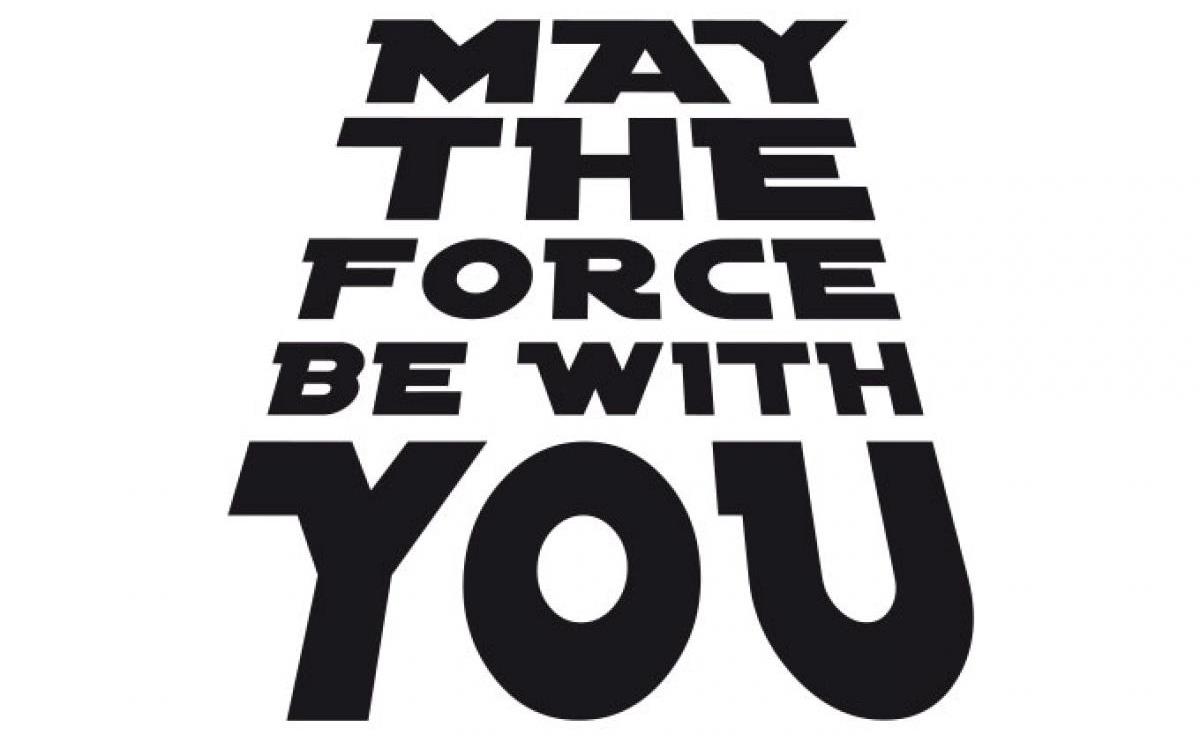 After seeing the latest Star Wars movie, Rogue One, over the weekend, something miraculous happened!

I had been repeating this spiritually significant, magical phrase from the movie in my head, as we walked from the movie theater to one of our favorite restaurants for dinner

“I am one with the Force. The Force is with me.”

It’s a popular place called Red Farm, which serves THE MOST Amazing Chinese Food!!!!! Best Hot and Sour Soup ever, but they don’t take reservations:(

When we got there, they were turning people away, and the bar was mobbed, surrounded by a crowd of people. I walked up to the end of the bar anyway to survey the scene with, “I am one with the Force. The Force is with me,” still resounding in my head.

Miraculously, two people right at the end of the bar next to us were getting up to sit at their table, and the people standing behind them were about to do the same. Through a crowd of people and against the odds, what we were told was an hour wait, we sat down and had dinner!

Then about 15 minutes after my husband told me the career story of the owner of this restaurant and how he became successful late in life with this very restaurant. Guess who shows up next to us at the end of the bar?!

Yes, the owner himself!

We have a lovely exchange with him, and I am floored by the power of The Force and The Law of Attraction! We have been there 20 sometimes and never seen him!

Ester Hicks tells a story about manifesting three outlandish, trivial things one day after Abraham mentions them in a call. She is floored as all three, a swarm of butterflies, a feather and something else unusual come into her path, literally, all in a space of a few hours.

When you have no emotional, negative associations or feelings about what you want happening, and you trust your ability to co-create with the Universe/ Force, you can easily manifest it!!!!!!!

In the Star Wars Movie, Rogue One, the character Chirrut is blind and repeats this mantra to connect him deeper to the Force in times of crisis and mental preparation. He calmly repeats, “I am one with the Force. The Force is with me,” until he feels confident enough to stride forward into the unknown, literally, because he is blind. How he avoids a million shots and unfavourable odds with the aide of this mantra and his connection to The Force is inspiring.

After the election, when many of my clients were coming in feeling devastated and in despair, the Chakra clearing that their bodies needed was,

Same concept and spiritual power as,

“I am one with the Force. The Force is with me,”

This is what we all need right now, some faith that we are connected to Force/Source and that we can co-create a reality that feels good and serves us all.

When you have faith in this process and get out of your own way, miracles and amazing opportunities and people can come your way.

May The Force Be With You!